Should You Start a Business with an Office Lease or Work from Home?

You are here:
Leasing 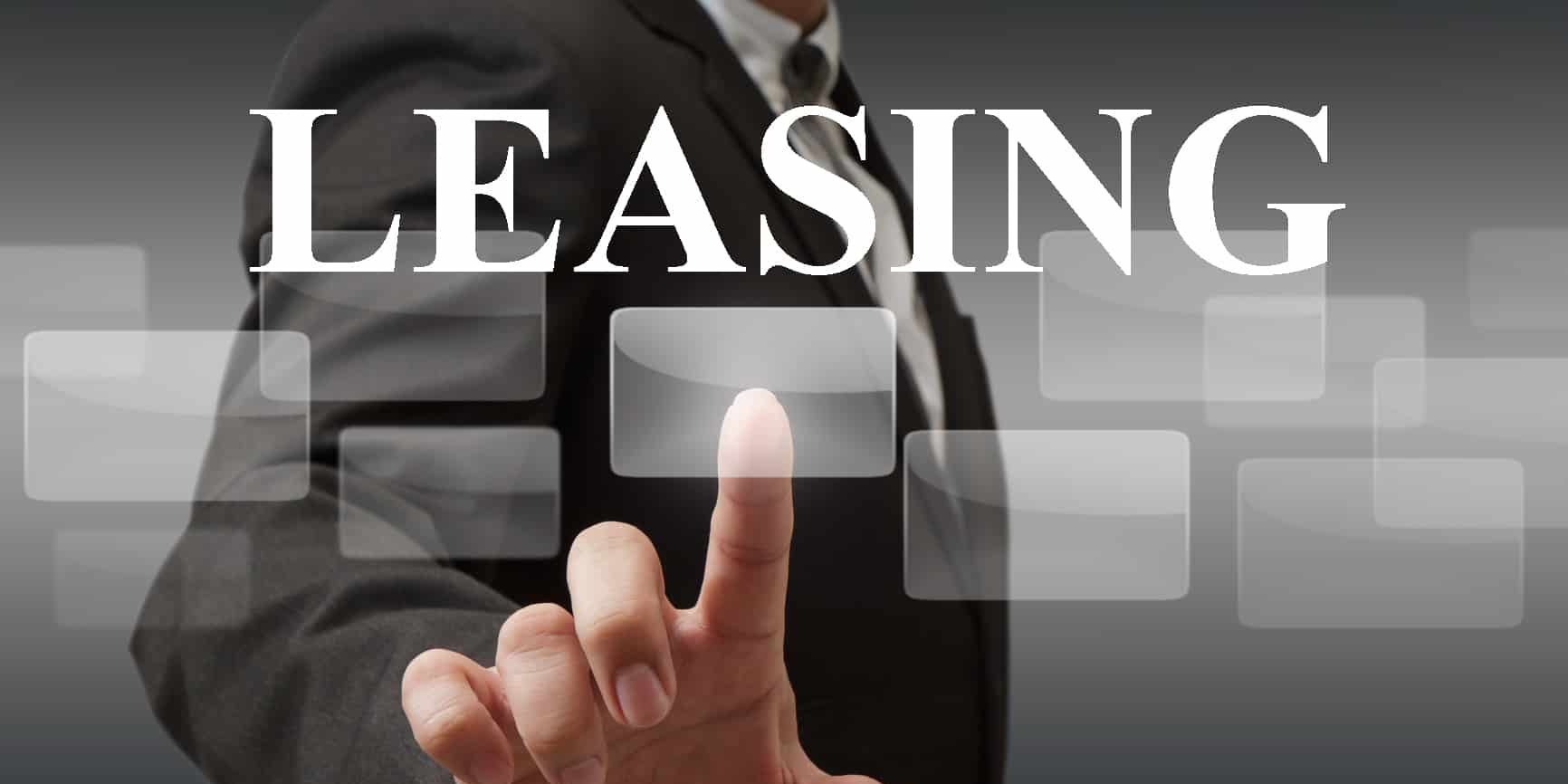 Should you sign an office lease or work out of your house when you start a business? If you are on a tight budget and are unsure exactly how long it will take for revenue to flow in at a strong level on a regular basis, consider starting a business with a home office…it’s inexpensive and you cannot beat the commute! In fact, unless you will hire employees and require substantial office space at the onset, you might consider making that at-home, in-home space your permanent corporate office.

New businesses die every day and many suffer a premature death simply because the new entrepreneur ran out of money: he or she was unable to sustain the company long enough for work or sales to come flowing in.

A young entrepreneur that we interviewed in a large eastern city started out with an expensive office lease, expensive office equipment and fine furnishings in center city. He wanted to impress would-be clients and give his new venture “credibility” as he put it. He waited enthusiastically for the business (and dollars)to come rolling in. It didn’t. He declared bankruptcy several months later, gave up the expensive office lease and went to work for a competitor. That office lease–his poor judgment in taking that office lease–he estimates, set him back five years.

Sadder but wiser five years later, he accumulated the necessary cash and started a new business. This time his office lease was a short-term proposition on inexpensive space on the top floor of an aging city hotel where the elevator shafts seemed to come to an end. He also secured second-hand office equipment and old office furniture. It took time to bring in new business but this time he could survive the slow, initial start-up period because his office lease and other expenses were extremely low. Business did flow in this time but it took longer than even his conservative/pessimistic estimates had projected. With the new business, he had to begin hiring employees.

Did he give up that office lease and move out of that aging space when the dollars started flowing in? No! In fine entrepreneurial fashion, he went back to his landlord and threatened to move out if he did not get a reduction in rent. The landlord could see that our entrepreneur was negotiating from a position of strength because of the office staff he had brought on board. The landlord not only offered him lower rent but made several more offices available on that floor–the landlord was happy to keep some cash flow on that space that otherwise would be almost impossible to rent. The entrepreneur with already low rent drove it lower.

It is not space that would impress a client. Or would it? This entrepreneur has turned a lemon into lemonade. He tells his clients that he is able to offer them great pricing for his services because he keeps his overhead low and passes the savings on to them. Where have we heard that before? But it seems to work. He is still in that space with a greatly expanded, and most importantly, profitable business.

Spend Money Where You Need to Spend It

Successful entrepreneurs have told us that the key to a good business launch is to contain all controllable costs on an ongoing basis. That is, spend money where you need to spend it but conserve cash wherever and whenever possible. The office lease is an excellent place to consider not spending a lot of money. One successful small business owner who has housed her company in an aging single-family house (with business zoning) told us that she owes it to her family and to her employees to be as cheap as possible (i.e., spending as little money as possible on office space).

It sounded like the rationalization of a thrifty spender to us but then she went on to say that she felt her two biggest jobs as owner of her company were to deliver the best possible product to her customers and to keep the business profitable so that both her family and her employees could have jobs and share in the bounty of an ongoing business. Nobody but nobody would benefit from her going out of business. We might add, nobody but perhaps her competitors.

From the Same Category

Don’t Sign a Commercial Lease Before Reading This!
July 20, 2018